Three-year old Xander is constantly active. He loves everything that doesn’t require sitting still. His hobbies include building Legos®, playing in his sand box, and being outside. One day, during his bath, Xander’s parents noticed a bump on his shoulder. Originally, doctors thought it was just a cyst; but, the bump started to grow, rapidly . On April 1, 2015, Xander was diagnosed with cancer. He had 2 total surgeries to have the tumor removed, and underwent 24-weeks of chemotherapy. Now, Xander has check-ups every 3 months.

When Xander was in the hospital for chemotherapy, watching animal shows on television became his new hobby and a welcomed distraction from his treatments. He fell in love with every animal he saw. When he learned he had the opportunity to make a wish, his love for animals made the choice a no-brainer. Xander wished to visit the San Diego Zoo to see all of his favorite animals in person!

San Diego was a complete blast! Xander was amazed by everything at the zoo. “We just kept running from exhibit to exhibit,” his mom said. Xander was able to feed elephants, rhinos, and giraffes. The giraffes quickly became his new favorite animal. Xander also visited SeaWorld where he saw dolphins for the first time and was in complete awe as he watched them. He took home a penguin T-shirt and tons of stuffed animals, which he carries everywhere he goes!

While in San Diego, Xander and his family visited LEGOLAND®, and Xander’s Lego fandom grew even more! “He was all about the Legos and had a blast on all the rides,” said Xander’s mom. “He was so bummed when he wasn’t tall enough. He just wanted to go on every single ride!”

Xander’s family also made sure to fit some beach time in their schedule. “The highlight for Xander was being able to dig in the sand,” his mom continued. “He loved being out by the ocean. He would lay flat on his belly as the water would surface [the shore].”

Overall, the entire wish trip fit Xander’s interests perfectly. “The trip was so incredible,” Xander’s mom said. “We were engaged with everything that was happening. Because it was so engaging, we didn’t bother to think of anything else. We were able to just disconnect from our worries. There was no room for thoughts of hospitals, doctors, or work. It was all about being a family.” 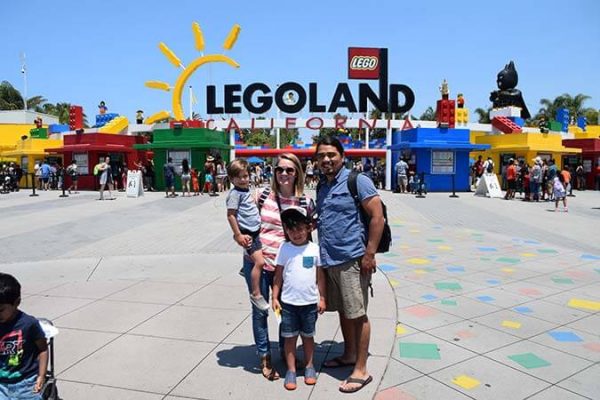 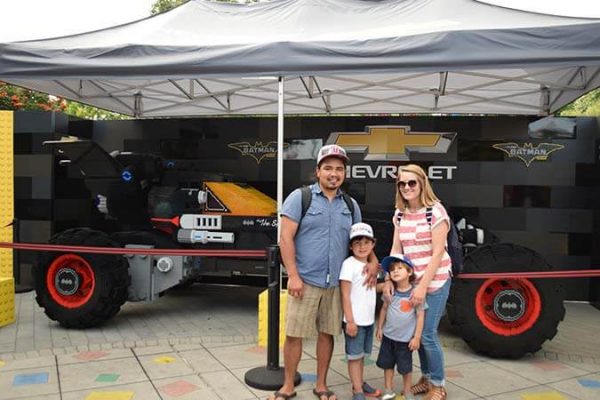 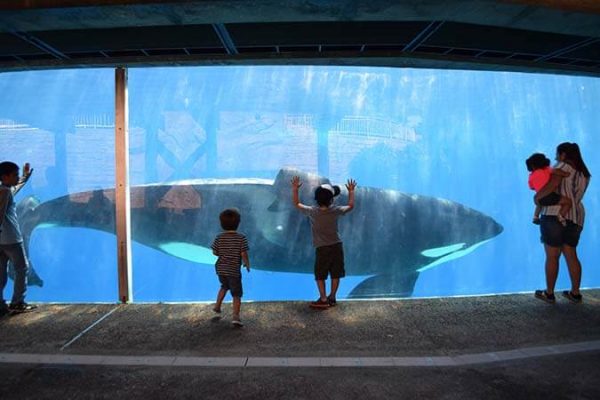 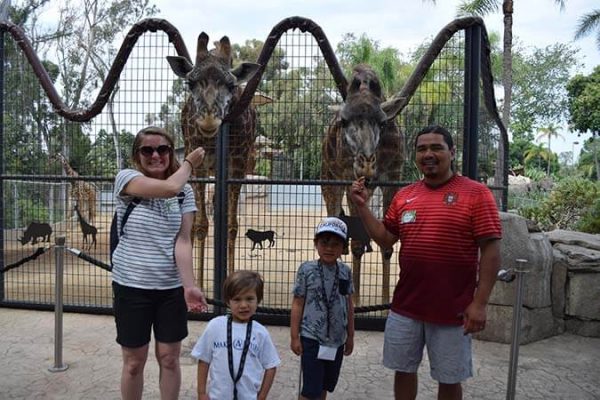 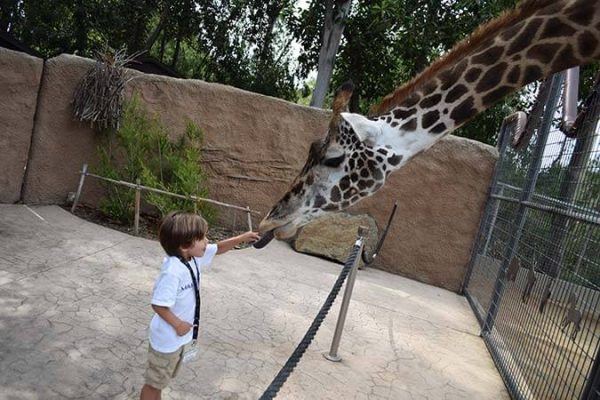 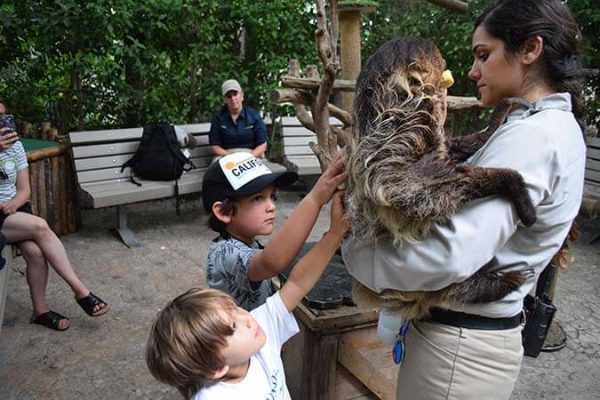 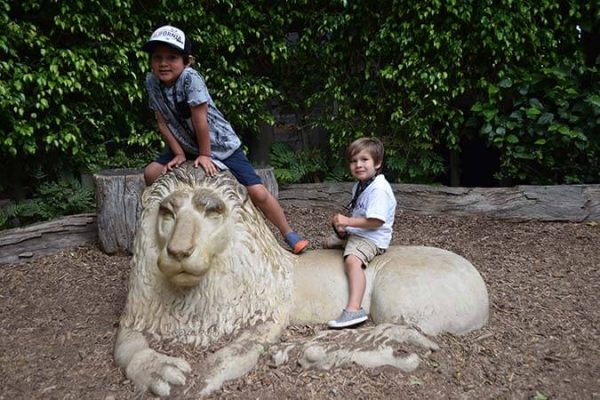 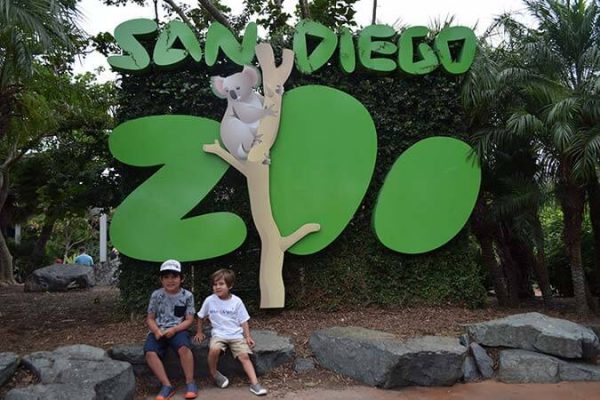 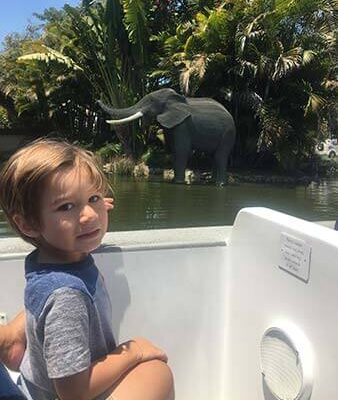 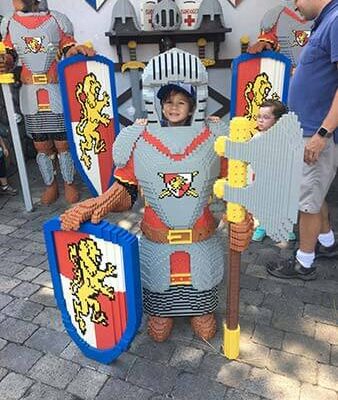 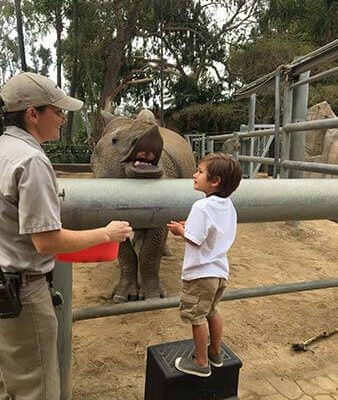 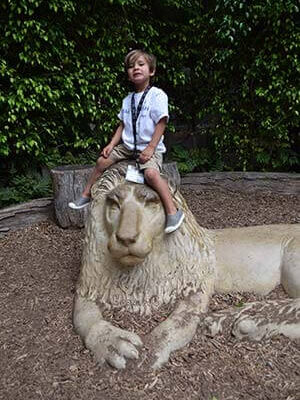 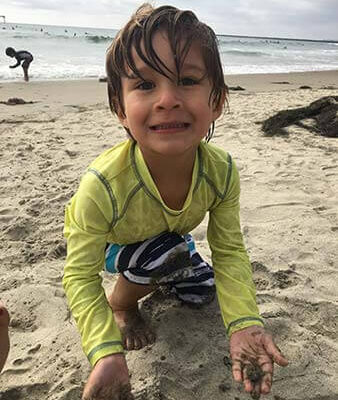 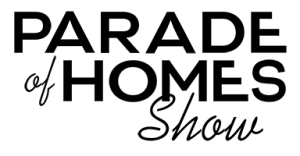 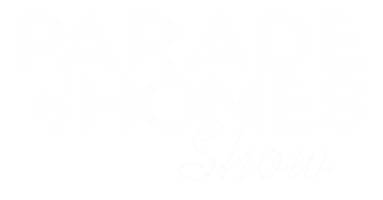